"Be the Change You Want to See" | Teachers College Columbia University

"Be the Change You Want to See"

At TC's convocation ceremonies, graduates were challenged to take action amid challenging times 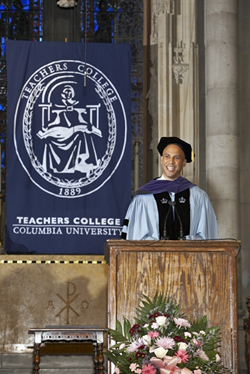 Newark Mayor and Teachers College Trustee Cory Booker said, â€œIf you can be the change that you want to see in the world, be conscious that everything in you is a choice between acceptance and change, then transformative things will happen.â€� 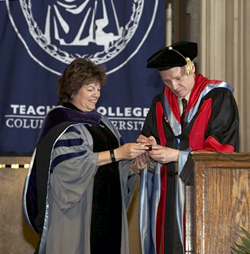 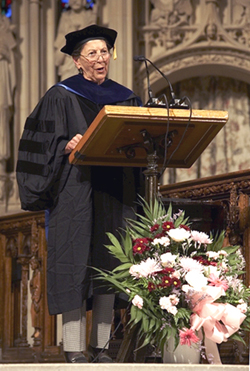 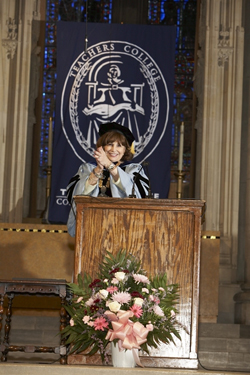 Teachers College President Susan Fuhrman said, â€œBy virtue of the passion that brought them here and of the desire to make an impact on the world, our students are constantly engaged in research and refinement of their governing 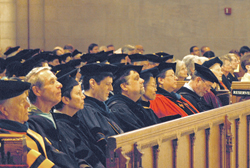 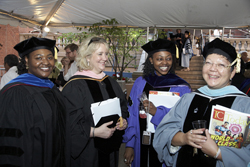 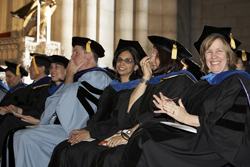