Good Neighbors Who Both Mend Fences 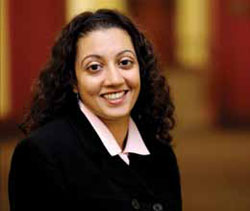 Monisha Bajaj, ITS professor and TC alumna, has created a new online Encyclopedia of Peace Education. It brings together â€œa body of scholarship and practice that has very fluid boundaries,â€� Bajaj says. â€œThere really isnâ€™t a space for practitioners, scholars and students and people from all over the world who are claiming membership in this community to interact and share ideas, to trace the development of the field, and to look at the proposals people are putting forward for the future of the field. I wanted to create that kind of space.â€� 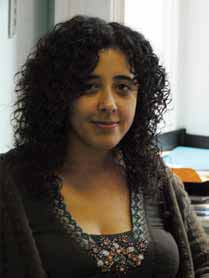 Fluent in Arabic, Naira Musallam, a Ph.D. student in TCâ€™s Social-Organizational Psychology Program who also works with Peter Coleman at ICCCR, supervised the translation of some nine chapters of The Handbook on Conflict Resolution: Theory and Practice, a landmark text co-edited by Deutsch, Coleman and TC alumnus Eric Marcus, and wrote a regionally relevant preface that connects the bookâ€™s methods to Muslim tradition. 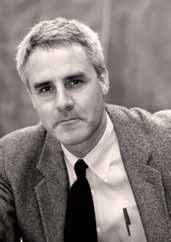 Peter Coleman, Associate Professor, TC alumnus, and Director of TCâ€™s International Center for Cooperation and Conflict Resolution, states â€œthe [Handbook] is not saying, â€˜Hereâ€™s a Western science model thatâ€™s better than yours, and you should use it because we know more.â€™ Instead, itâ€™s saying, â€˜This is consistent with many of your more constructive practices, but itâ€™s science-based and may help orient you more specifically to particular tactics." 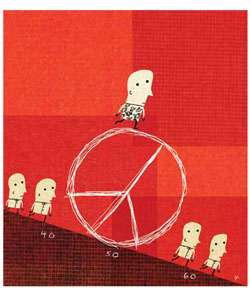 TC is home to complementaryâ€”and groundbreakingâ€”initiatives in peace education and conflict resolution. Illustration by James Yang. 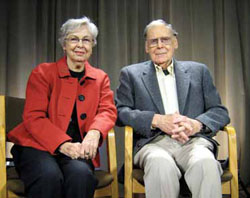 Betty Reardon, Founding Director of the Peace Education Center, says peace education is about â€œlearning to use the knowledge we gain from historical experience and from research in a way thatâ€™s going to help us move out of where we are now.â€� Morton Deutsch, TC Professor Emeritus & founder of ICCCR, says, â€œEven though I felt like war against the Naziâ€™s was justified, I become interested in the prevention of war.â€�