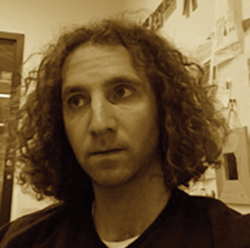 â€œThe idea of becoming too comfortable with your surroundings is a big issue for me. I like to jump start myself and my ways of thinking about myself,â€� says Ryan Schetelick, a doctoral candidate in TCâ€™s Curriculum and Teaching Program and Upper School Director of the Bronx Charter School for the Arts. 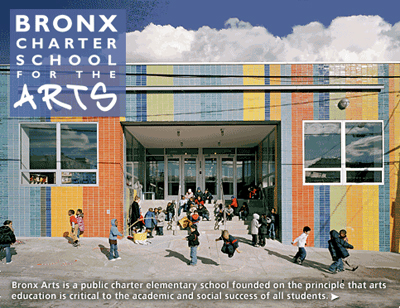 â€œItâ€™s a really lovely little school,â€� says Ryan Schetelick, who is midway into his second year on the job as upper school director. The facilityâ€™s music, theater and visual arts teachers are mostly professionals turned educators; members of the community serve as artists-in-residents for six to 12 weeks every semester. 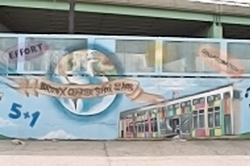 Reality for Ryan Schetelick these days is a converted building in the Hunts Point section of the Bronx, now painted in colors evoking the sunny outdoors. The school is home to 300 students from kindergarten through the sixth grade, 30 teachers, and walls filled with youngstersâ€™ artworks.