Vietnam and the Media

Taking on both history and historical perspective 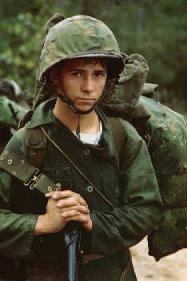 Perhaps the most powerful aspect of the course offering is the unvarnished nature of the combat footage that WGBH presented during the 1980s. 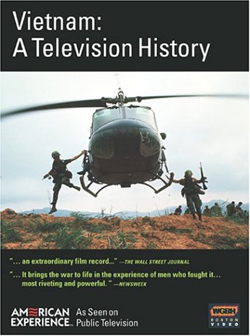 Faculty members Margaret Crocco and Bill Gaudelli are leading the design of a new multimedia curriculum called â€œVietnam Now,â€� based on footage from a 13-part documentary on Vietnam that aired on WGBH public television in Boston during the 1980s. 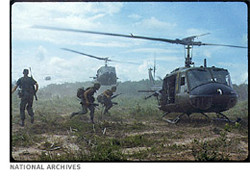 The use of documentary footage is central to the whole effort, faculty members Margaret Crocco and Bill Gaudelli say, with the curriculum focusing as much on media portrayal of the war as it does on the war itself.