Improving the Health of a Field that Preserves It

What should health promotion workers on the front lines know and be able to do? To TC's John Allegrante, that's the question 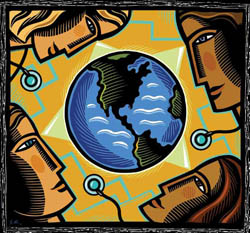 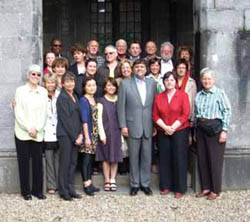 the public well-being Allegrante (front, center) and Professor Margaret Barry (right of Allegrante) with members of the Galway Consensus Conference at the National University of Ireland in Galway. 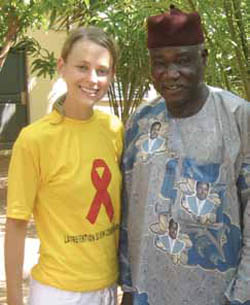 cultural practice Ashley Gleitman and the Chief of the village of Ketao in Togo. 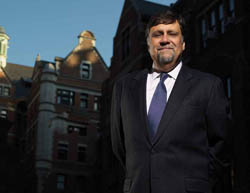