At a time when the news media are facing a bleak economic picture, TC's Hechinger Institute is jumping in to fill the void in education news 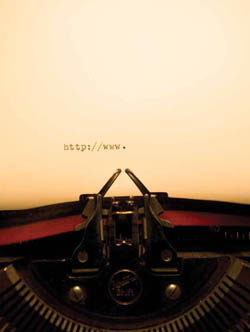 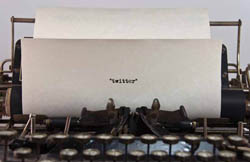 Liz Willen says, â€œThere is enormous interest in education issues, but the reporting tends to be quite shallow and local.â€�