Mourning the loss of a loved one is painful. But TC Professor of Clinical Psychology George Bonanno says that most people have an innate resilience that allows them to mourn and move on with their lives - and further, that they emerge better for the process. 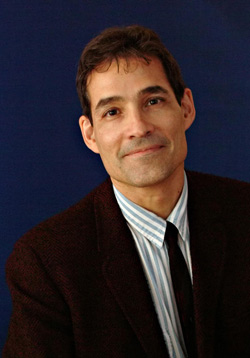