The Secretary Calls for a Sea Change

Speaking to a Teachers College audience on October 22nd, U.S. Secretary of Education Arne Duncan on Thursday called for a "sea-change" in the nation's teacher preparation programs and said most teachers colleges are "doing a mediocre job of preparing teachers for the realities of the 21st-century classroom."
View the speech. 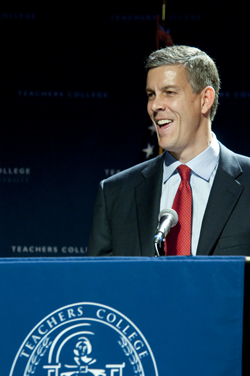 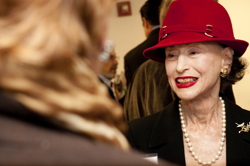 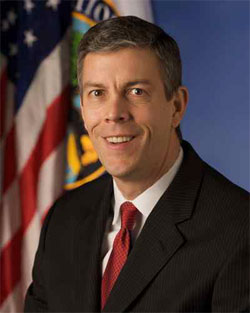 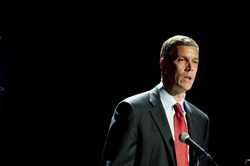 Arne Duncan said,â€œThe challenges facing our nationâ€™s schools of education are great, but so is the opportunity to better serve our children and the common good.â€� 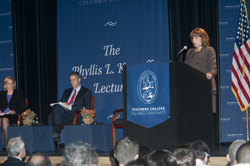