It's an idea whose time has come, and TC's Jeanne Brooks-Gunn is a big reason why 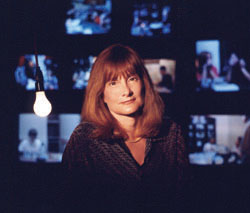 Jeanne Brooks-Gunn has advocated using hard evidence of success as a basis for funding social programs. 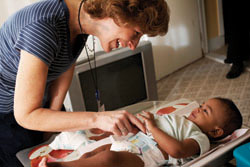 Curley (above) is in a new pilot group of nurses who deal with acute cases. 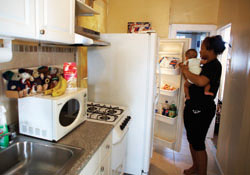 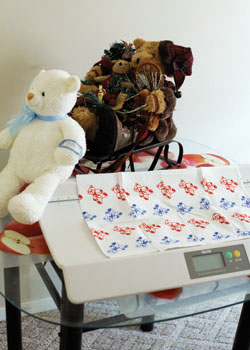 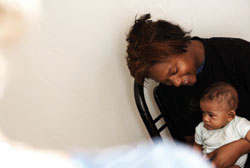 Rutherford acknowledges she might not have made it without Curleyâ€™s help.