In Search of Publishing's Big Picture

As CEO of Houghton Mifflin, Harold Miller tried to create a coherent whole, particularly in the area of K--12 textbooks 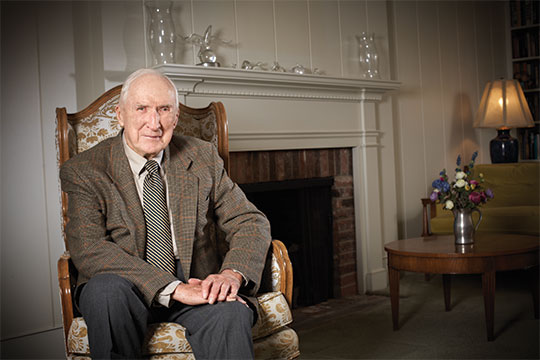 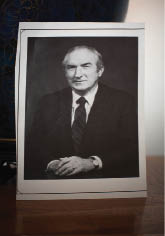 Harold Miller led HM at a time when experts not only wrote most textbooks but also made advisory visits to schools and districts.

Harold Miller on his wedding day