Teaching Kids About the National Debt

Teachers College has received a three-year $2.45 million grant from the Peter G. Peterson Foundation to develop a comprehensive social studies and mathematics curriculum about the fiscal challenges that face the nation, which will be distributed free of charge to every high school in the country. 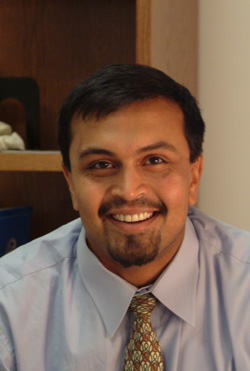 Anand R. Marri, Assistant Professor of Social Studies and Education says, â€œAdolescents with a more informed perspective about the national debt, federal budget, and budget deficit from our curriculum will be able to...demand better decisions from their elected leaders.â€� 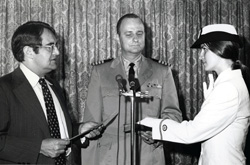 Peter George Peterson (at left) swears in Pamela Chelgren, the first woman officer of the NOAA corps, as U.S. Secretary of Commerce in 1972. 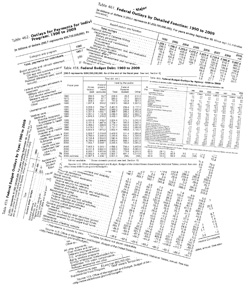