A Changing of the Guard on TC's Board of Trustees

Four new trustees have joined the Teachers College Board, while two long-time members have concluded their service. Outgoing Trustee Marjorie Hart (at left) was named Trustee Emeritus. The Board now numbers 36 members. 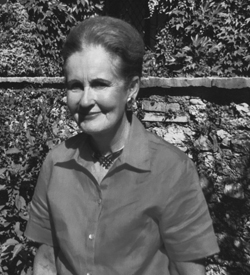