BUILDING FROM SCRATCH An assortment of games made on Scratch Day 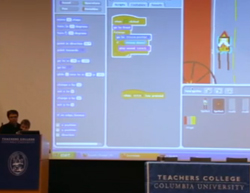 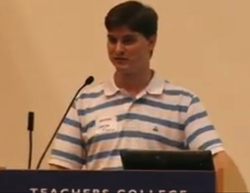 Event organizer Cameron Fadjo, a doctoral student in Cognitive Studies said, "The purpose of Scratch Day is to give neighbors, especially K--12 students, a chance to spend a day learning about technology, at no cost to them." 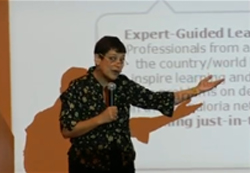 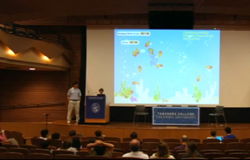