Providing Options in a Tough Market 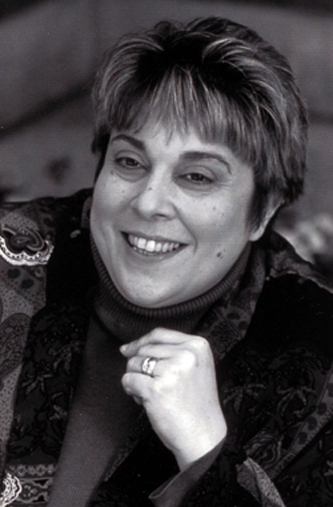 Even in the face of a tough job market, TC graduates remain highly sought after, Tramelli says. "TC is highly respected--because our students are highly trained and good at what they do." 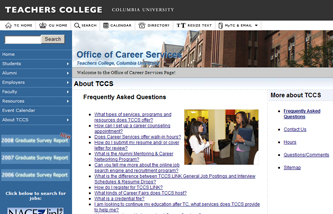