Mark Gadsden, a Public Safety Officer and a Fire Safety Director at TC, has published two books--one of which chronicles his experiences as a peacekeeper and watchman at some of New York City's most popular nightclubs 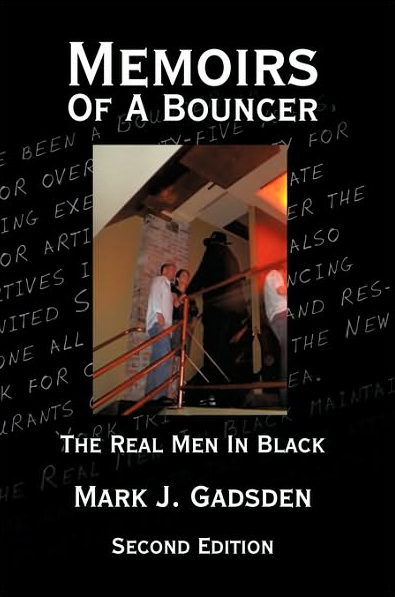 Memoirs of A Bouncer: The Real Men in Black (Authorhouse, 2006), which chronicles Mark Gadsden's experiences as a peacekeeper and watchman at some of the City's most popular nightclubs has issued a second edition.