A Festival of Leaders

TC alumni, faculty, students, staff and many friends converge for a day focused on defining the next decade. 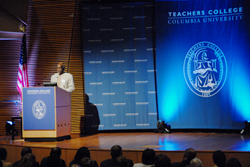 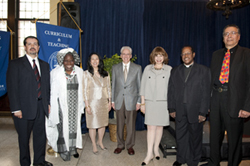