A Forum for Candid Conversations

A student-run Racial Literacy Roundtable series offered participants the opportunity to freely examine issues of race, class, privilege and access--looking at their own biases as well as that of others 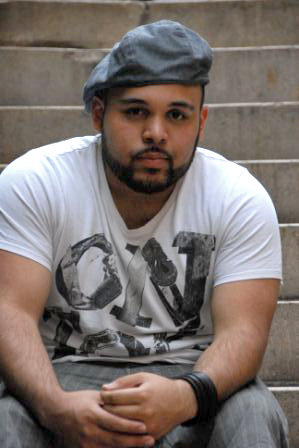