Changing the Paradigm in Obesity Studies 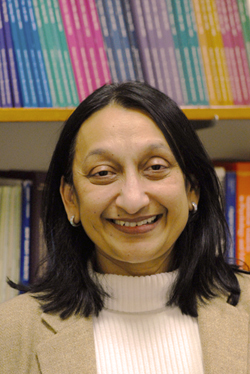 TCâ€™s Madhabi Chatterji says, â€œThe parallels between public health and education are numerous. In both, we face the need to study complex social interventions in their natural environments.â€�