Lights, Issues, Action, all in 3 Mins. 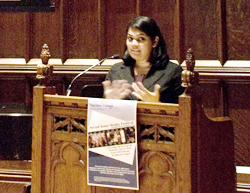 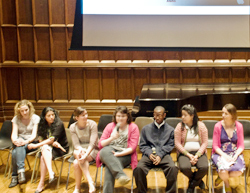 The outgrowth of a course taught by Vasudevan, â€œCulture, Media and Education,â€� the festival invited submissions by the entire Columbia University community of â€œdigital artifactsâ€� that explore a social issue and promote social action, all in less than three minutes. 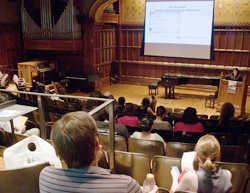