A Glittering Cast of Speakers for TC's Convocation

Spike Lee, Jill Biden, Gail Collins and Richard Mills will speak at the College's master's and doctoral ceremonies in May. 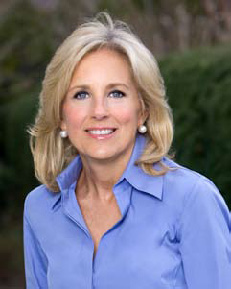 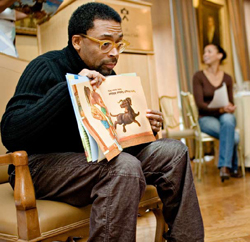 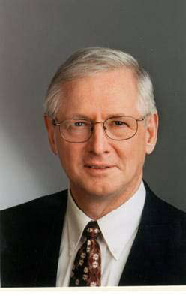 Richard Mills, former Commissioner of Education for the State of New York. 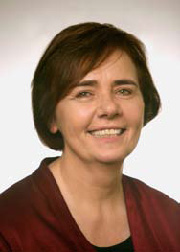