Teaching the Meaning of Numbers

It's accepted economic wisdom that the rich get richer, and the poor get poorer. But as Dr. Robert Sigler, Teresa Heinz Professor of Cognitive Psychology at Carnegie Mellon University, pointed out at TC's 2010 Tisch Lecture, that statement applies to the accumulation of mathematical understanding as well. Click here to see video of the lecture. 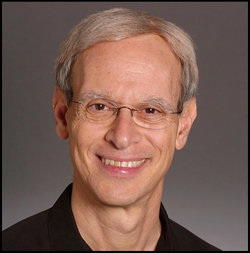