The Everyday Experiences of "Microaggressions"

Derald Wing Sue provides a first-ever taxonomy of the unintended slights toward people of color, women, gay/lesbian/transgendered and other groups
Microaggressions in Everyday Life
is written with an unusual combination of scholarly care and accessibility for a lay audience—a feature that owes much to Sue’s own connection to his topic.
“There is a marked synergy between Dr. Sue as a scholar and author and as an individual, authentic person,” writes professor Joseph G. Ponterotto, in his foreward to the book. “One definable characteristic of his work and role modeling is his openness and courage. Dr. Sue has personally experienced countless microaggressions (as well as blatant macroaggressions) in his personal life and career, a number of which he candidly, vividly, and poignantly describes in his published life story as well as in the current text. Dr. Sue discusses the impact of these racist incidents on himself and his family and he describes the actions he took and the resources he drew on to cope with these experiences.” v
See a video interview with Professor Sue at www.tc.edu/news/7375. 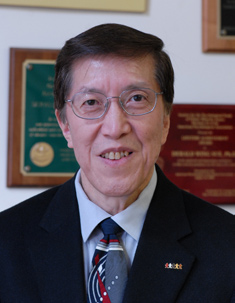 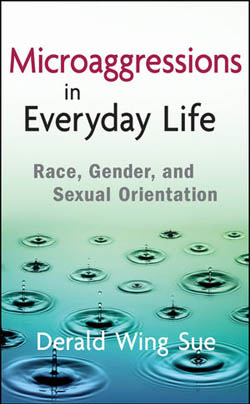