In her journey to understand and re-conceive school-based literacy practices, Ruth Vinz is a point of contact between TC and city schools 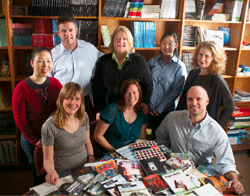 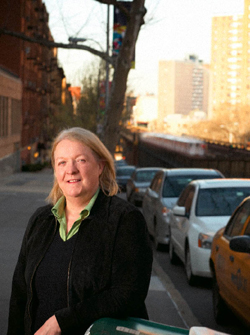 By setting up student teaching placements, Ruth Vinz became a partner to schools around the city.