TC Trustee Cory Booker has made Brick City a much safer place, but his legacy there may rest on how much he can improve the schools 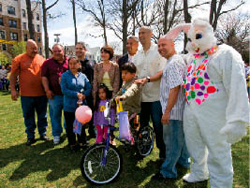 Booker at the dedication of a renovated park in 2009. He has committed $40 million to upgrading Newarkâ€™s parks and playgrounds. 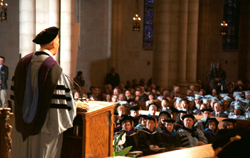 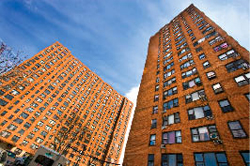 As a Newark City Councilman, Booker camped out in front of Garden Spires, a housing project where dealers had forced guards to flee. 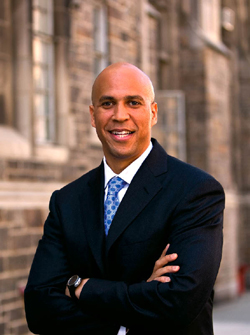