The Institutes of Medicine committee examined ways by which the existing evidence base and research on obesity and obesity prevention could be accessed, evaluated and made useful to policy-makers. 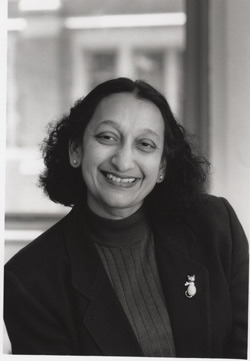