Graduating Amid Challenge and Change

It's often called "the Unfinished Cathedral" -- which made the massive Cathedral of St. John the Divine an apt setting for TC's 2010 class of master's and doctorate graduates to embark this past week into the highly volatile climate of modern American education and public policy. ABC aired video highlights of Biden's speech. 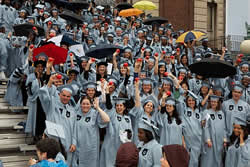 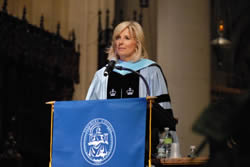 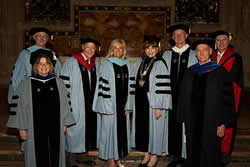 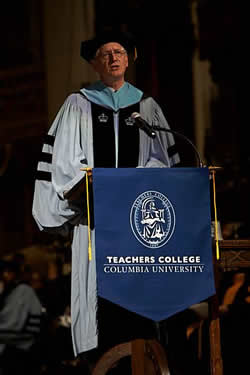 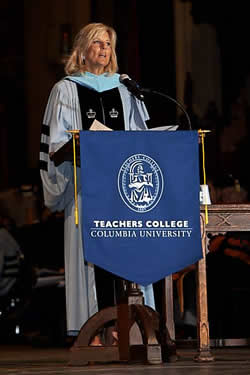 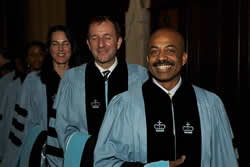 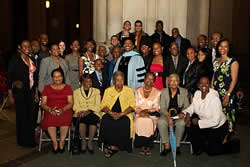 Dennis Chambers with his family 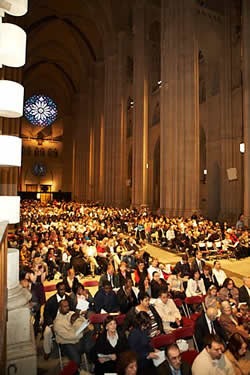 Friends and family await arrival of graduates at the Cathedral of St. John's the Divine. 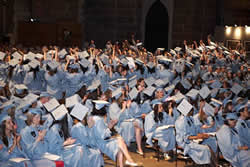 Joy among the graduates 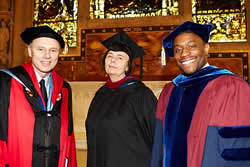 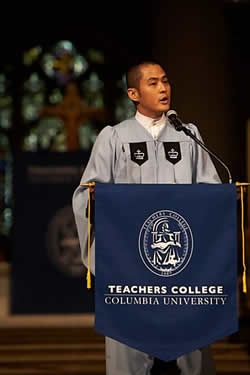 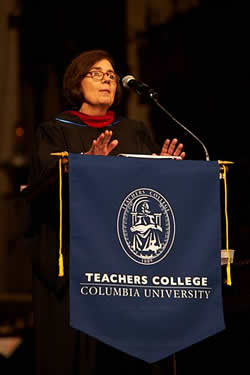 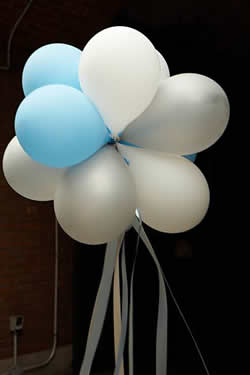 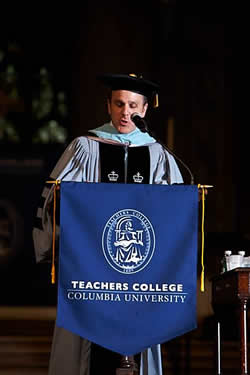 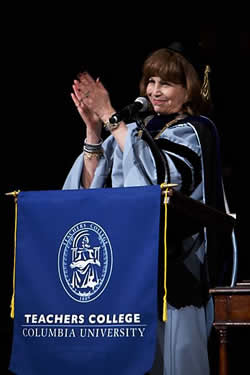 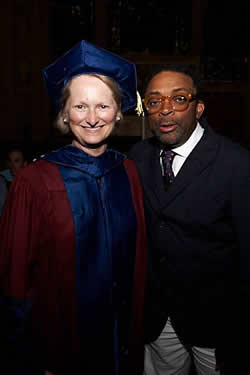 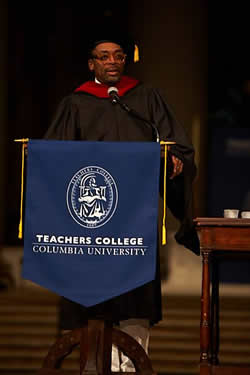