From HIV/AIDS education in India to teaching children to read in Harlem, TC's 2010 master's and doctoral graduates have been there and done it. Here are some of their stories, with links to videotaped interviews -- and more to come soon. 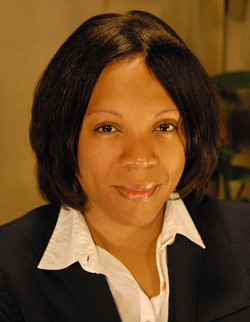 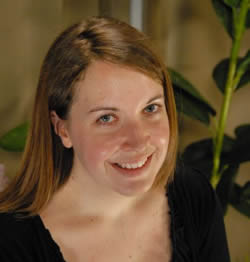 Lauren Fox, Master's of Arts in Sociology and Education 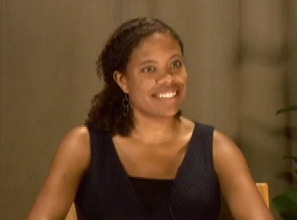 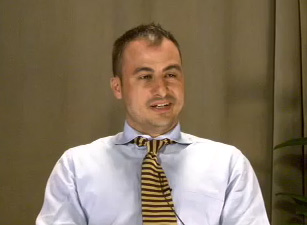 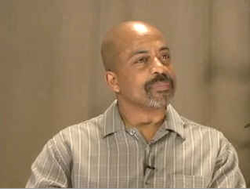 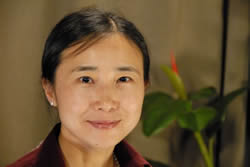 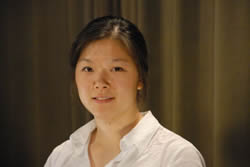 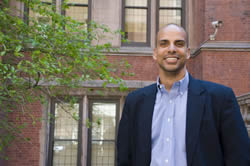 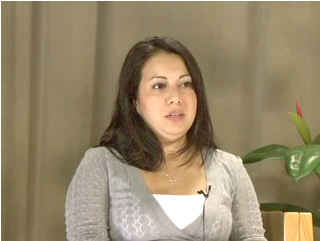 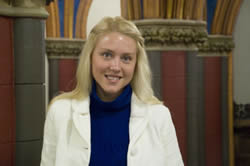