TC's urban legacy is one of constant engagement, in which the College learns as much as it teaches 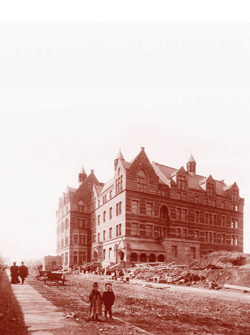 TC in the City: A History 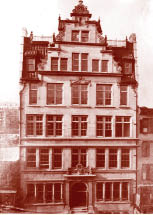 Speyer School, launched by TC in 1902, provided a range of supports for students and their families

Community watering hole The TC Aquatic Center, circa 1900. Opposite: Zankel Hall (viewed from Amsterdam and 120th), under construction during the same period.