Fighting Stereotype Threat in the Workplace

A lot of good research on diversity training is not being applied. Loriann Roberson is working to bridge that gap 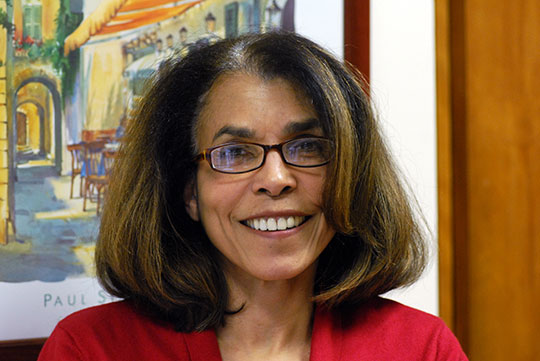