Stephen Peverly has helped establish TC as a leader in school psychology. His own research is advancing the field 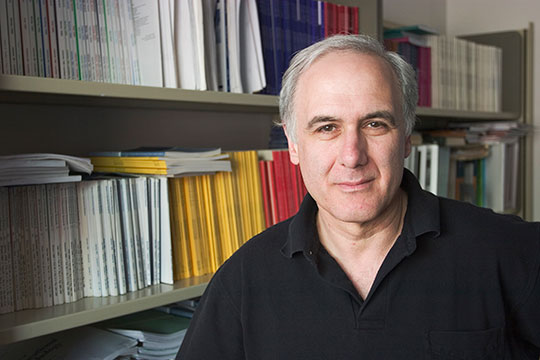