Understanding How Prejudice Plays Out

Encounters with bias are a virtual certainty. A visiting researcher explores the implications 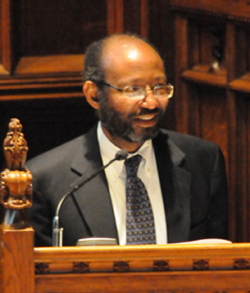 Samuel Lucas, Professor of Sociology at the University of California-Berkeley