A Friend In Deed

Sue Ann Weinberg is a trustee's trustee--loyal, informed and as passionate as the student she once was 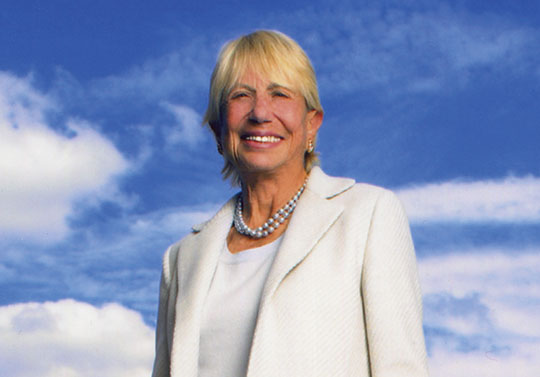