Dreams from Her Parents

Nancy Mata, a former undocumented immigrant, has found a balance between being an educator and an advocate 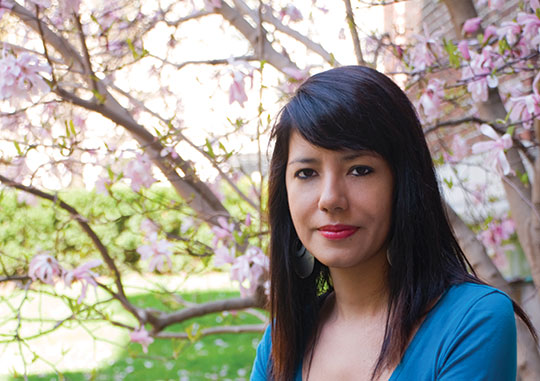