From Buses to Box Office

Patti Kenner runs a charter transportation business. She made a documentary to honor a friend. Now it's winning accolades 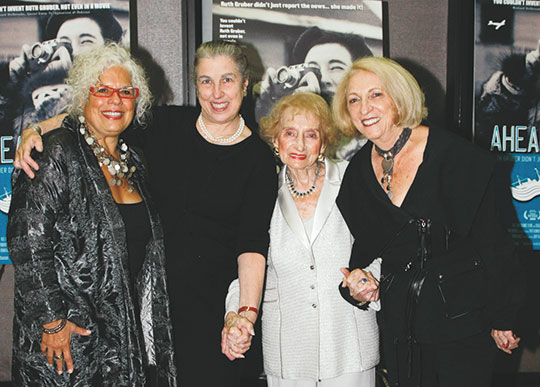