Inspired by Maxine Greene, Gail Russell is pursuing an academic career while staying true to her roots 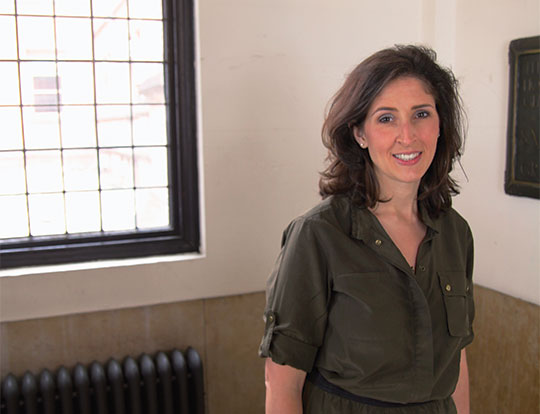