Mary Skipper believes schools need to work together to succeed. She has a fan in the White House 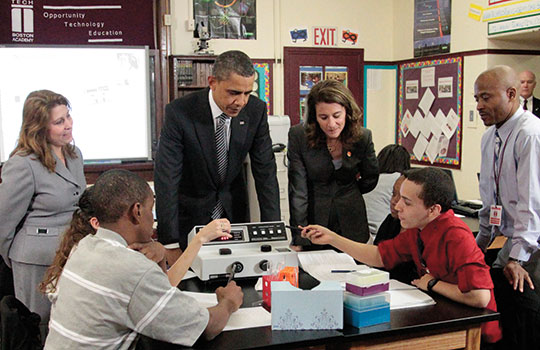 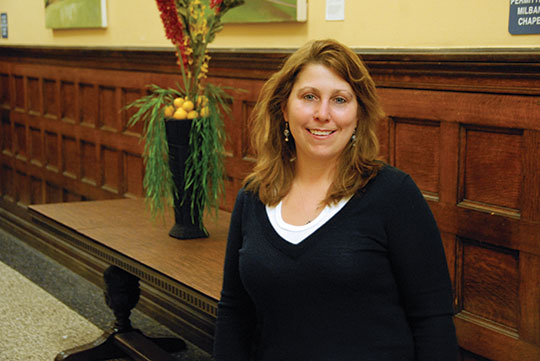