Alone and in groups, Janet Miller has devoted her career to examining constructions of identities 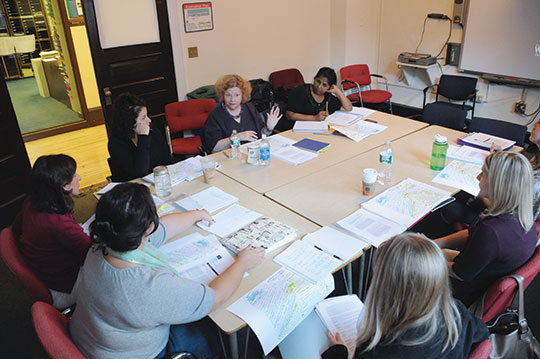 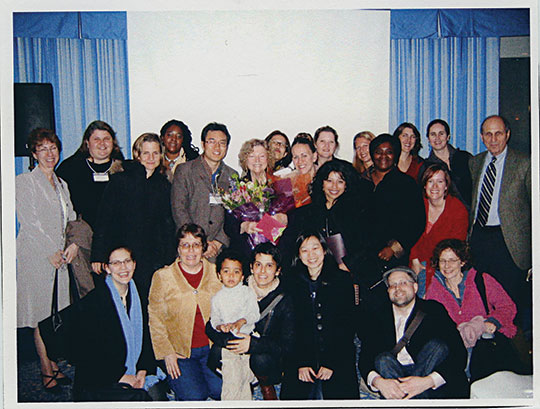 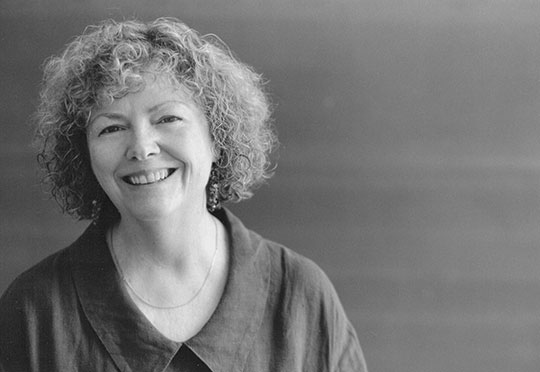 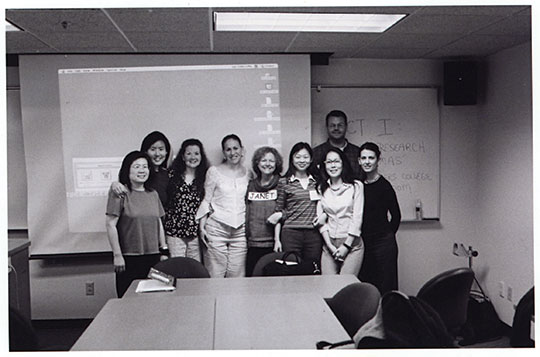