Herbert Gold, the Long Island, New York developer and philanthropist who, with his wife, Rita, funded the creation of TC's Rita Gold Early Childhood Center, passed away on November 25th at the age of 96. 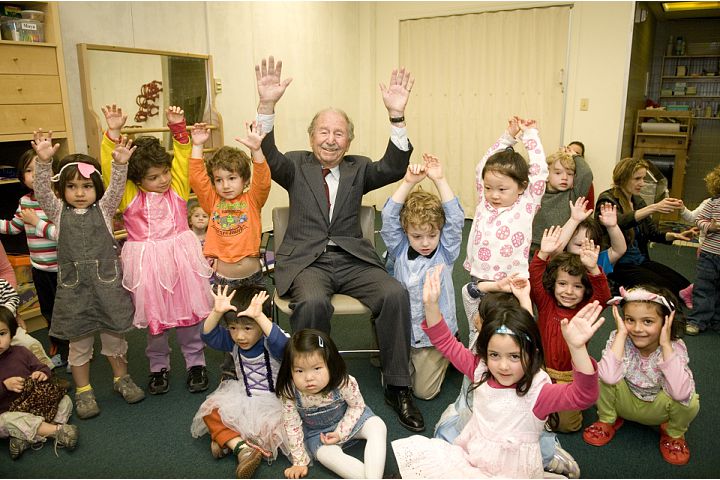