A Community of Healing 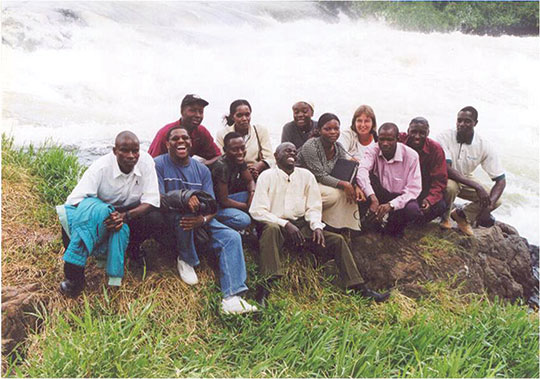 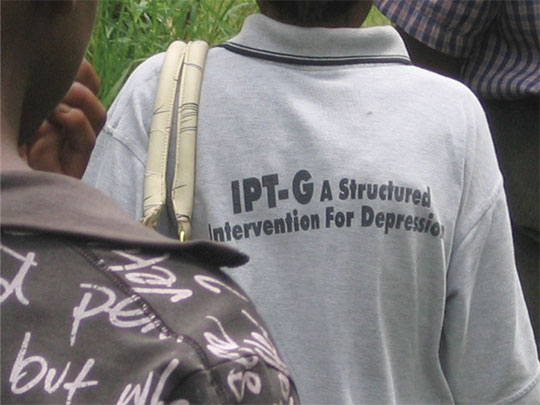 Even depression resulting from physical disaster can be treated. 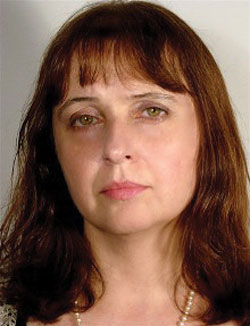