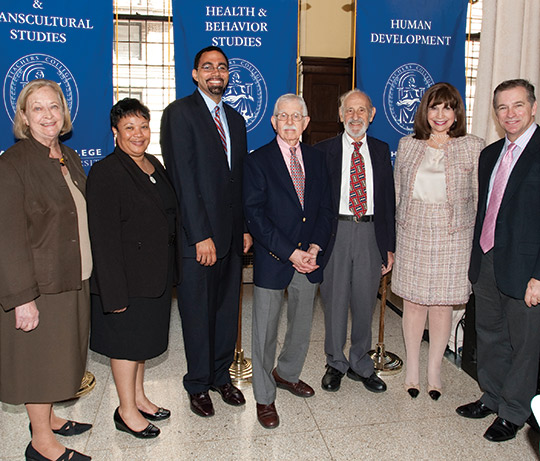 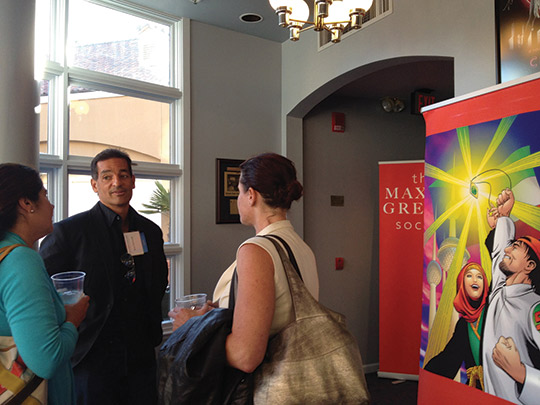 Cosponsored by TC's Maxine Greene Society and the Office of Alumni Relations, Isaac Solotaroff screened his documentary Wham! Bam! Islam!, in California in September. The film is about the making of the comic book series "The 99," created by TC alumnus Naif Al-Mutawa (who was also on hand). Below: Solotaroff with Elizabeth Pouso-Jorgenson (M.A. '98) 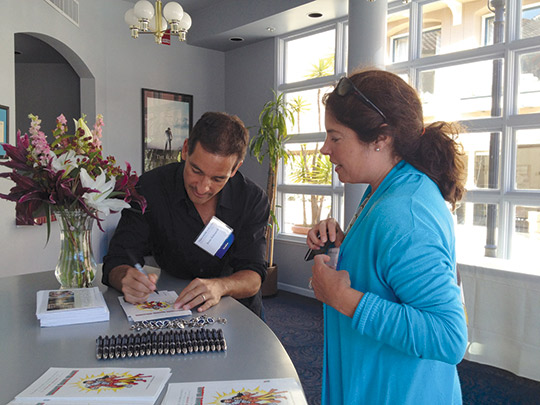 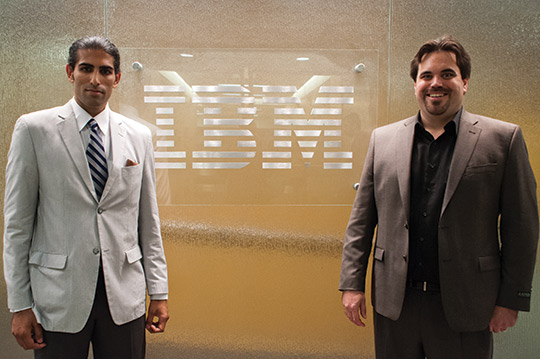