Half a century ago, people were asking, "Is God dead?" Now TC is offering a new master's degree program in spirituality and psychology 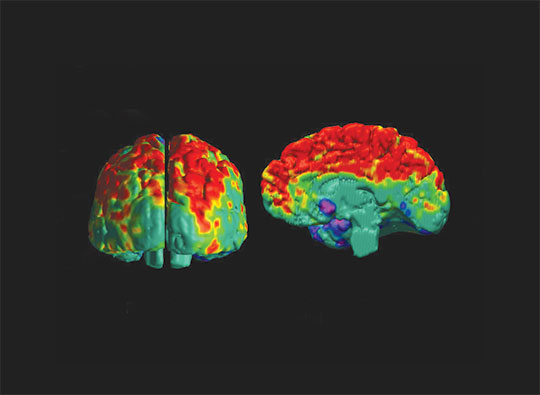 Miller, Bansal and colleagues have found cortical thickening â€” associated with higher emotional satisfaction and mental health â€” in the brains of people who consider religion or spirituality to be personally important. The areas of thickening are highlighted above in red. 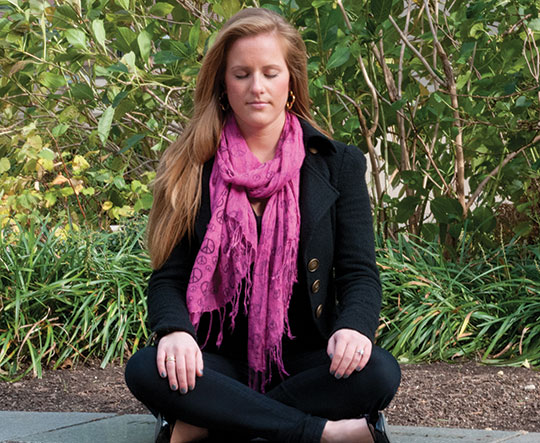 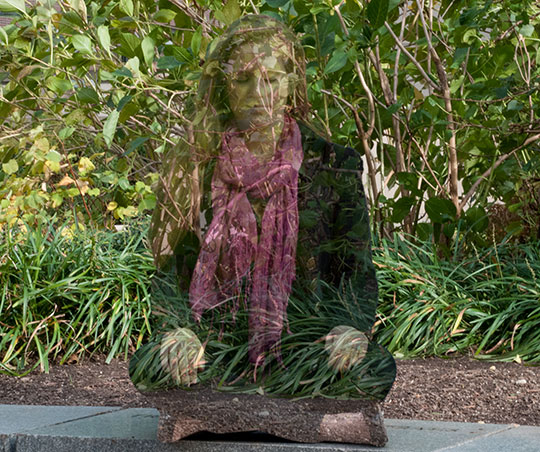 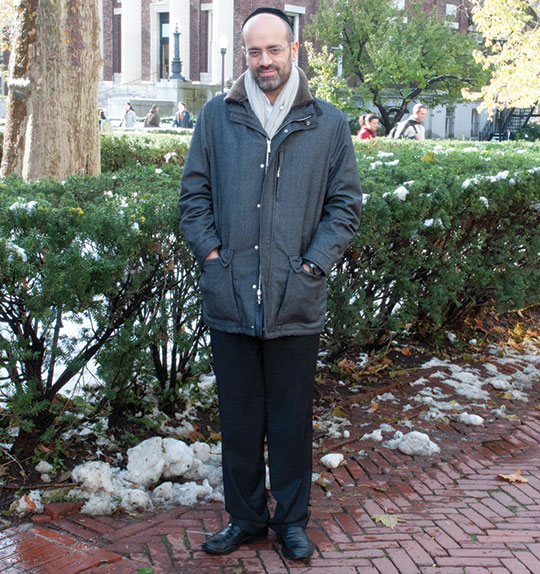