Philip Saigh, Professor of Psychology and Education, has conducted 35 years of research and clinical interactions with traumatized youth, work that began during the nine years he spent at the American University of Beirut. Following the school shootings in Newtown, Connecticut, he shares his knowledge of the long-term effects of trauma exposure. 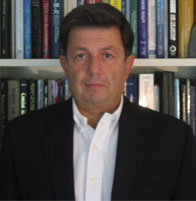