Last year, when Colorado began offering a new public school program that enables kids to grab breakfast off a lobby cart and chow down during their first-period classes, some teachers and administrators raised concerns. 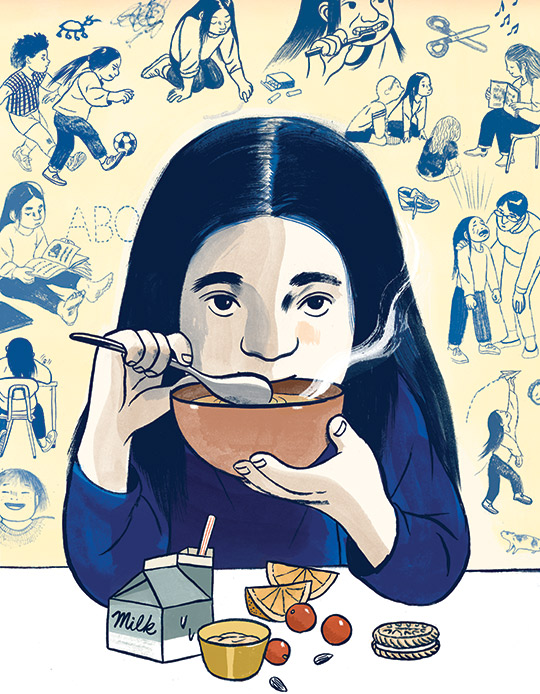 Chuck Basch says we won't close the achievement gap until we attend to student health. He has a plan (Illustrations by Jillian Tamaki) 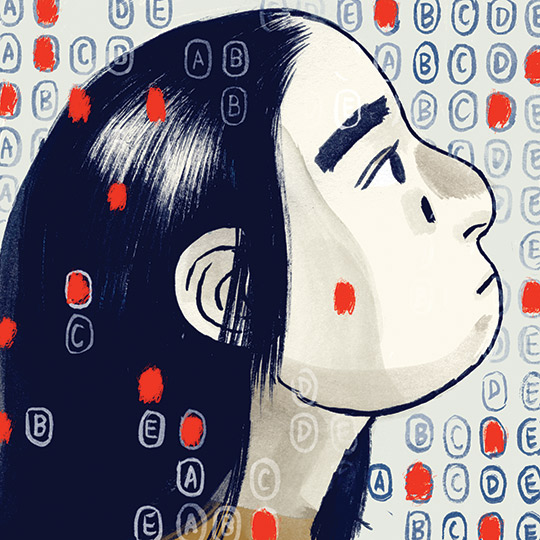 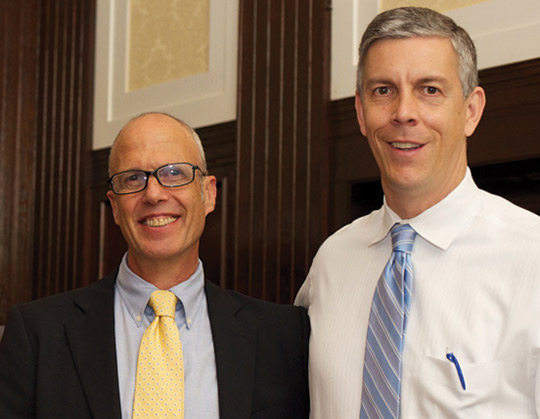