The former research director and instructor at Teachers College, who earned a Doctor of Education degree at in 1978, will head the university through its upcoming fundraising campaign. 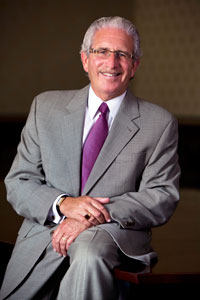