Marvin Sontag, TC Expert on Testing and Evaluation, Passes Away at 79

Marvin Sontag, a former TC Associate Professor of Psychology and Education who taught research methods and statistics, passed away on November 11. He was 79. 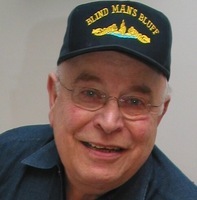