Professor Emeritus Seymour Rigrodsky, who chaired what is now TC's program in Speech-Language Pathology, passed away earlier this year at the age of 82. 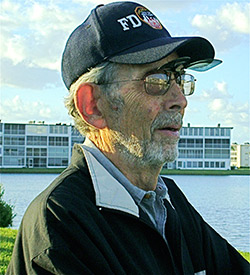