Frank Moretti, Technology Leader and Philosopher, Has Passed Away

Frank Moretti (Ph.D.'83), TC Professor of Communications and one of the nation's leading theorists and practitioners in the use of digital technology in education, passed away in early July after a long illness. He was 69. 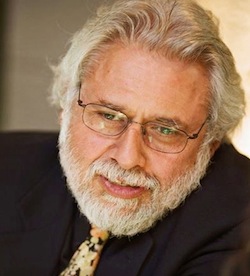