Building The Village It Takes

There's no single solution to the achievement gap, but a lot of solutions, together, just might do the trick. 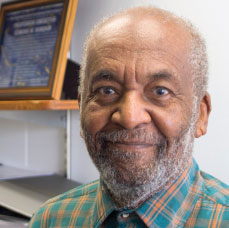 Edmund Gordon has argued for decades that the gap reflects the U.S. political economy

Thanks to a "virtuous circle" of trust between a mayor who provides and a school system that performs, Union City, New Jersey has great school facilities and a 90 percent high-school graduation rate. 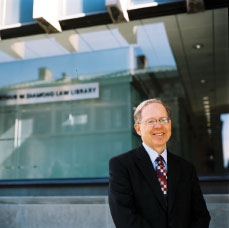 Micheal Rebell is an old hand at reconceptualizing school systems