Class Will Meet Outside Today

As the pendulum swings toward longer school days and years, is there a future in the concept - long championed at Teachers College - of education that occurs beyond school walls? 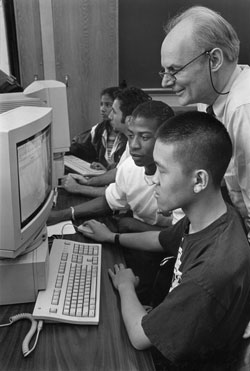 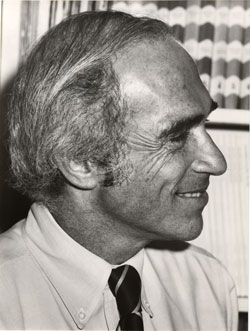 EDUCATING BEYOND SCHOOLS Historian and TC President Lawrence Cremin predicted back in 1976 that schools would need to engage with TV and computers. 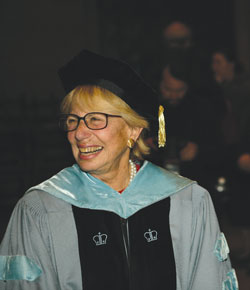 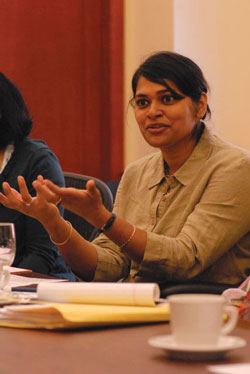