TC's Center for Benefit-Cost Studies of Education (CBCSE), backed by a $500,000 grant from the federal Institute of Education Studies (IES), is making its methods widely available to other researchers. 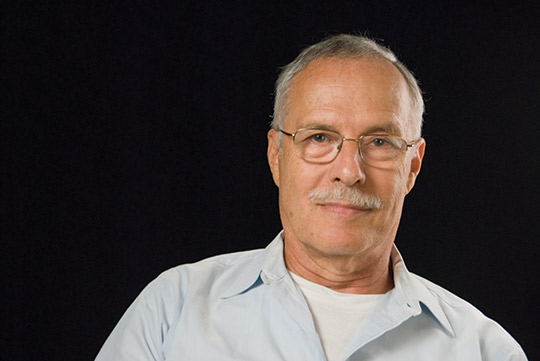